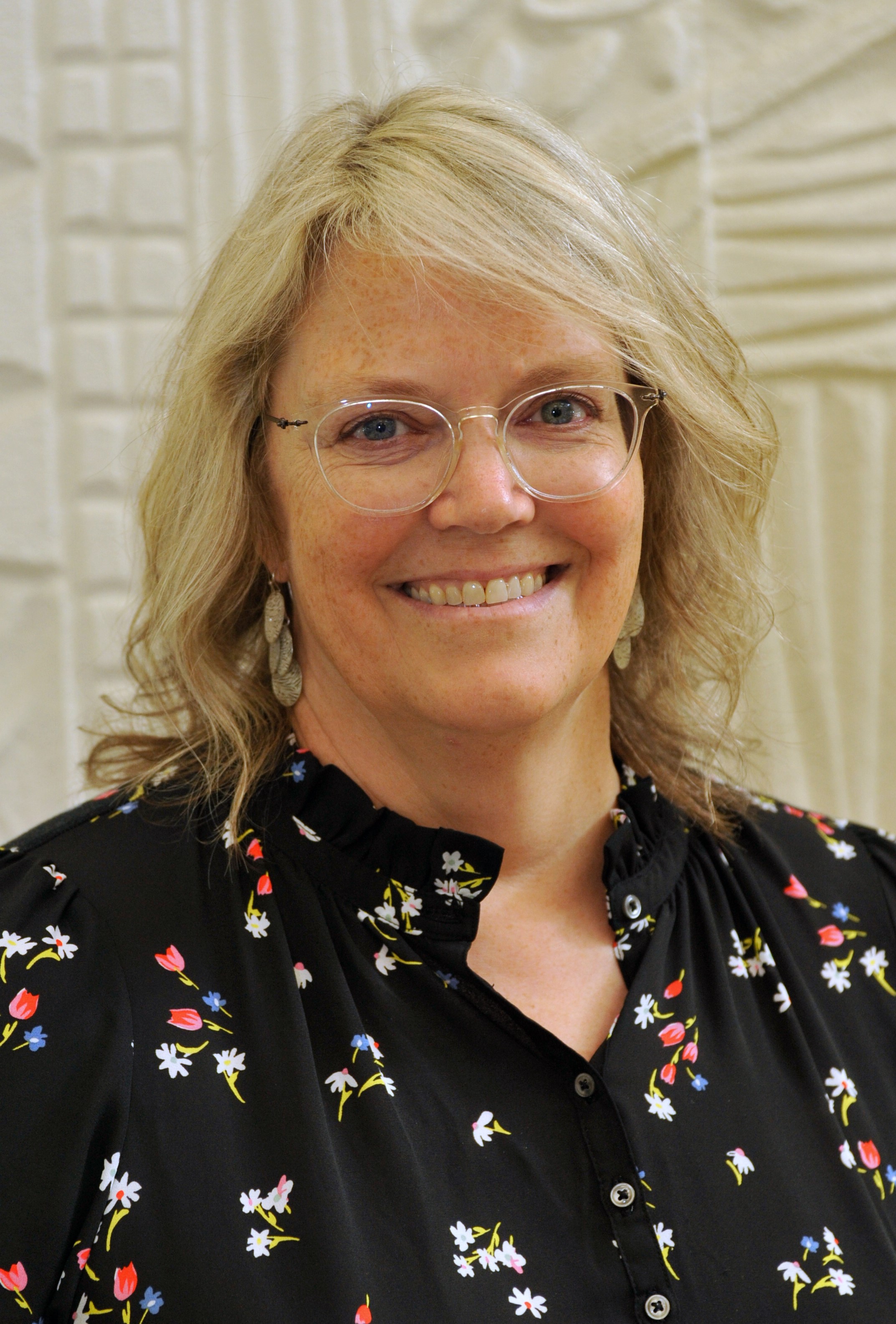 Dr. Beringer is an interdisciplinary scholar exploring the intersection of race, ethnicity, and gender in 20th and 21st century American culture. Her primary research looks at how African American satire is a point of social resistance to, and a critique of, racism, discrimination, and sexism in modern American culture. Dr. Beringer is a frequent public speaker and facilitator of community forums on diversity issues. Prior to coming to Defiance College in the fall of 2022, Dr. Beringer taught at Madison Area Technical College in Madison, Wisconsin; Ivy Tech Community College in Fort Wayne, Indiana; and Purdue University-Fort Wayne.

“Writing in the Interstitials: Making Visible What Is Erased in Fran Ross’s Oreo and Alice Randall’s The Wind Done Gone” as part of panel entitled “‘What Becomes Us’: Black Women Writers and the Storytelling Process.” Louisville Conference on Literature and Culture Since 1900. University of Louisville, February 24-26, 2022.

“The New Black Aesthetic: Striving to be ‘Uncategorizable’.” Louisville Conference on Literature and Culture Since 1900. University of Louisville, February 2017.

‟Behold the Invisible! Killing Illusion and Restoring the Self in the Invisible Man Epistemology.” Purdue American Studies Annual Symposium, April 2012.