DEFIANCE, Ohio - In 2002, Harold and Helen McMaster made the largest contribution in Defiance College’s history. The $6 million gift by the McMasters and their children created a school within Defiance College to allow students and faculty to use scholarship to improve the human condition around the world. 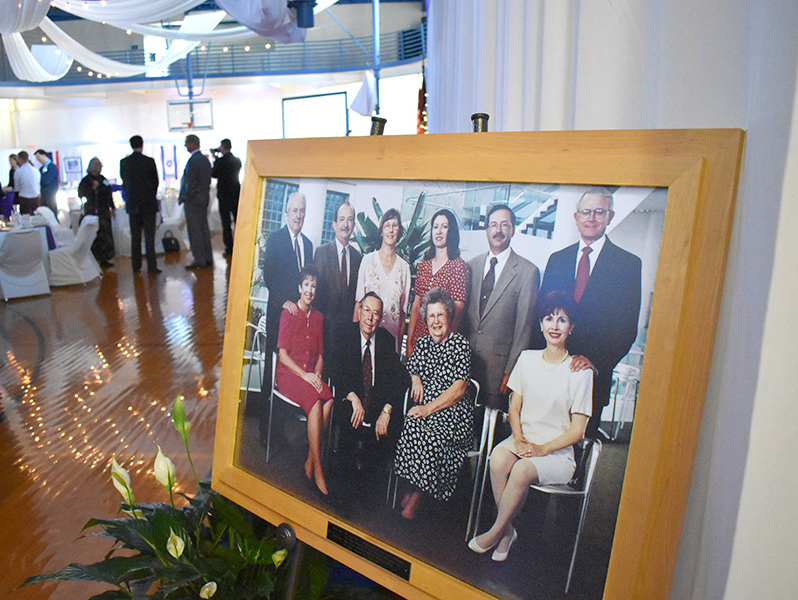 Harold McMaster, a prolific physicist and inventor, and his wife, Helen, had traveled the world. They saw, in his words, “extreme poverty in lands which have natural resources as great as ours.” They believed that the poverty they witnessed was the result of a disparity in individual liberties. The McMasters believed that students and faculty could use their scholarship to improve access to education, better healthcare, clean water, and address other challenges that these populations faced, thus improving their quality of life and subsequently their social and political voice.

Since its inception, more than 250 Defiance College students, faculty, and staff have worked together with communities around the world, as well as here at home. Their goal has been to effectively couple their research with the context, local wisdom, and expertise to not only examine the root causes of human suffering but to collaboratively move toward solutions.

On Saturday, Defiance College hosted the McMaster family as well as current and former DC students, faculty, and staff who have participated in the McMaster program over the past 15 years. Harold McMaster died in 2003, but his wife, Helen, and their four children, Jeanine Sandwisch Dunn, Alan McMaster, Nancy Cobie, and Dr. Ron McMaster were in attendance along with other family members.

The anniversary celebration featured a look at the impact to date of the McMaster School, with comments by Defiance College president Dr. Richanne C. Mankey, Vice President for Academic Affairs and Academic Dean Dr. Agnes Caldwell, McMaster School Dean Mary Ann Studer, and former DC president Dr. Jim Harris, who led Defiance when the McMasters made their monumental gift to the college. 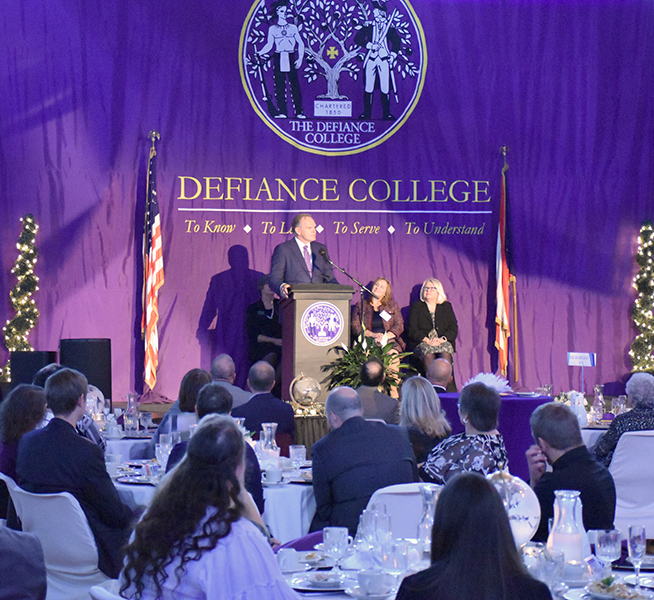 Dr. Harris, now president at the University of San Diego, and his wife, Mary, were presented with the Harold A. McMaster Life is Action Award.

Dean Studer and Dr. Caldwell shared the results of a longitudinal study examining the impact of the McMaster School through a survey and interviews with former student scholars. The study revealed high levels of personal growth, success, and dedication to responsible citizenship as a result of alumni McMaster experiences. Alumni shared that their McMaster experiences inspired them to select careers and lead lives that reflect their values and the values of Defiance College. 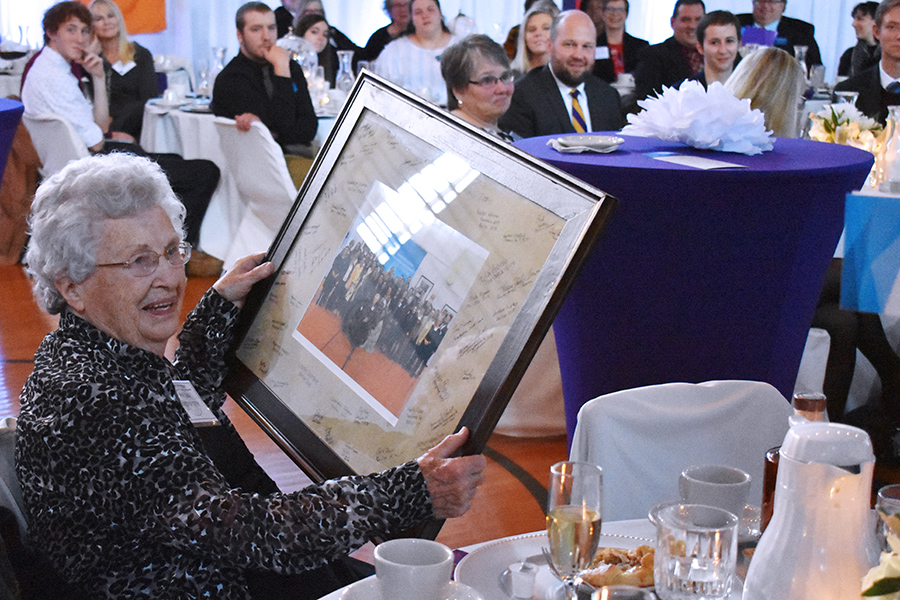 At the time the transformational gift was made to the college, Harold McMaster said, “We hope the new School will encourage students to undertake careers toward improving the human condition as a means of reducing suffering around the world.”

Also revealed in the study:

Dean Studer commented, “It is difficult to measure the impact of some of the work because, in the true nature of community-based research, outcomes are not always measureable. Students are working toward impact on one school, one village, and one hospital at a time, and often the collective results or impact of the work aren’t immediately evident. But, over time, changes in health, productivity, education, and infrastructure become visible.”

She explained that one of the central parts of the McMaster School model that has evolved is a multi-year effort of teams of students, faculty, and staff returning to build on the foundation of previous work and allowing community initiative and direction to occur at their own pace.

Their efforts over time have resulted in new energy sources, better healthcare, improved access to clean water, improved teaching resources and methods, and support by government and NGO initiatives that previously would have written off these marginal communities. It is estimated that at least 27,000 individuals across the globe have been directly impacted by the work of the McMaster School. 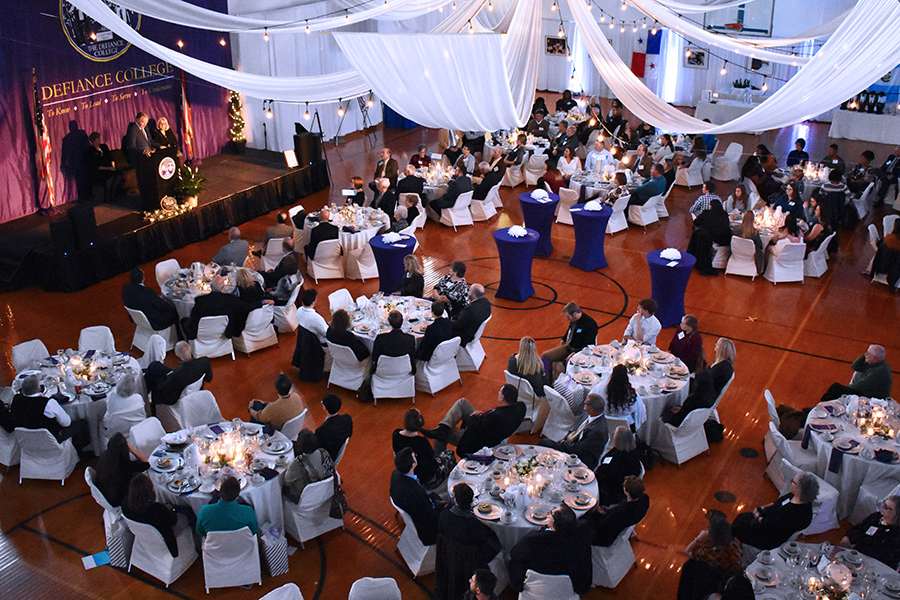 The work of the McMaster School continues, fulfilling a family’s belief in the mission of an institution to inspire students to enrich the lives of others.

Defiance College, chartered in 1850, is an independent, liberal arts-based institution in Northwest Ohio offering more than 40 undergraduate programs of study as well as graduate programs in education and business. Defiance College competes in Division III of the NCAA and is a member of the Heartland Collegiate Athletic Conference. The College has received national recognition for its educational experience of service and engagement. The College website is www.defiance.edu.