City of Defiance ranked one of top micropolitans in U.S. - News - Defiance College

City of Defiance ranked one of top micropolitans in U.S.

Site Selection magazine has listed the city of Defiance in the top 10 of its 2018 Top 100 Micropolitans, national leaders in attracting business and economic development. The city is ranked eighth in the nation for micropolitan areas (cities with a population of 10,000 to 50,000) with nine economic development projects for the year. 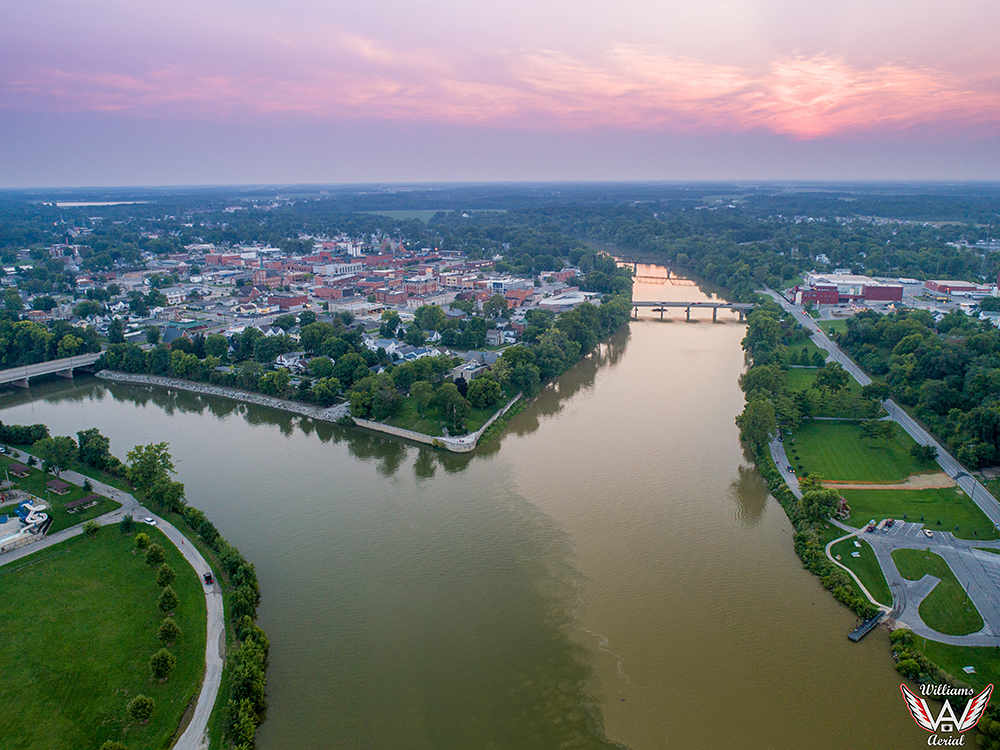 This is the 13th time Defiance has made the top 100. It tied for 10th place in 2016, and this year's eighth place is the highest the city has reached. According to an article in The Crescent-News, among the nine projects that led to the ranking were the Harmon Business Park, DECKED, projects and expansions at Johns Manville, Defiance Metal Products, and Hillandale Farms.

According to Site Selection magazine, Ohio has produced more Top 100 micropolitans - 17 - than any other state. And, Ohio has earned the number two overall spot for total projects and third in projects per capita in the magazine's Governor's Cup rankings.

Jerry Hayes, executive director of the Defiance County Economic Development Office, said the list can attract national attention and is noticed by site selectors from business and industry. "People want to align with communities that are doing well," he told The Crescent-News. 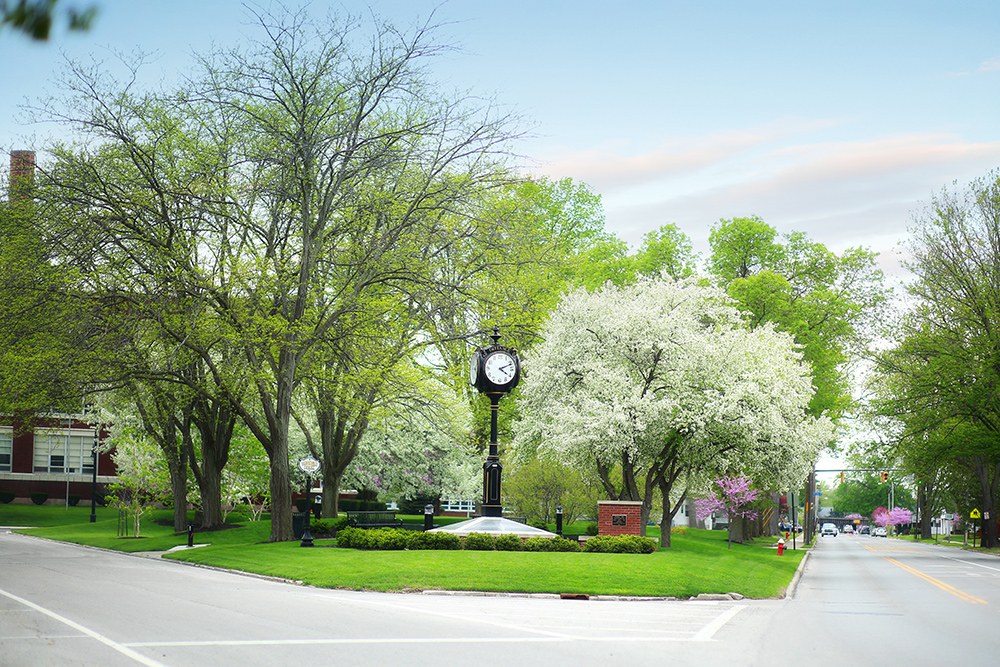