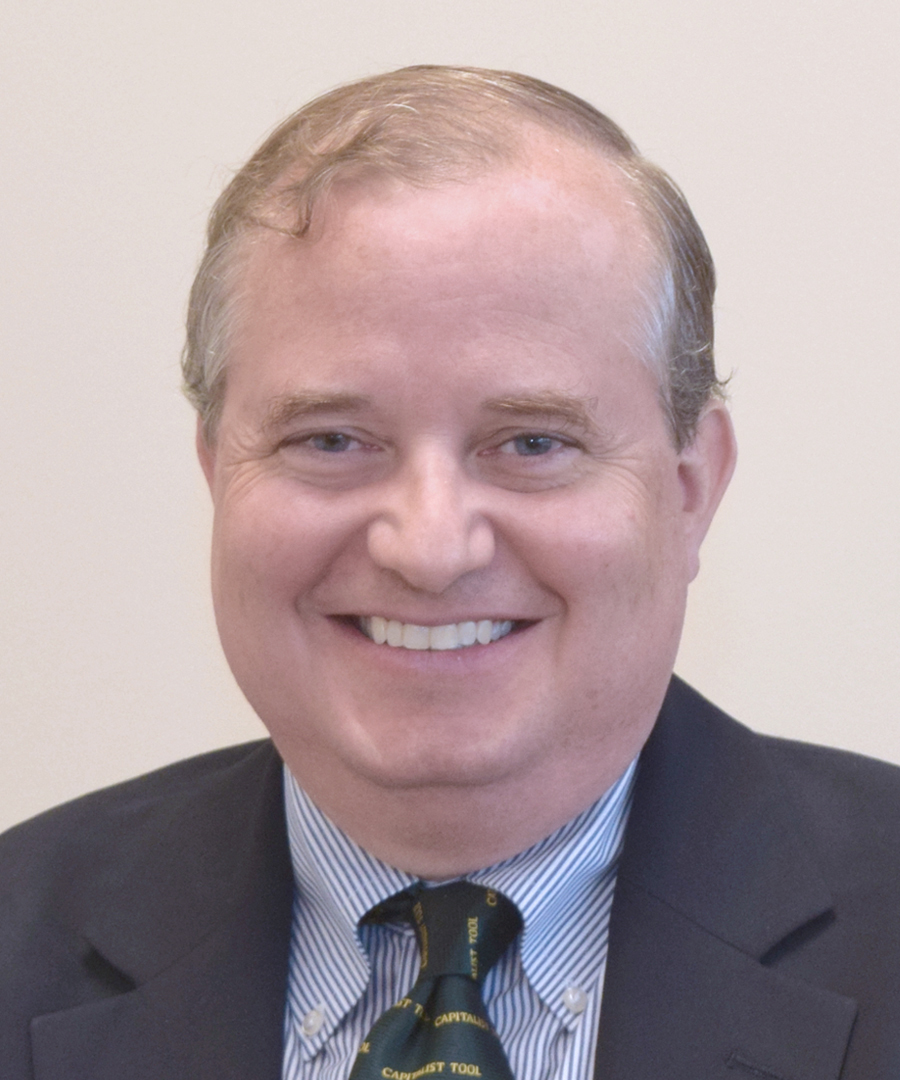 Dr. Brett M. Decker is a bestselling author who has written for America’s three largest newspapers: The Wall Street Journal, New York Times, and USA Today. He is an experienced senior executive in financial and news organizations who has managed large staffs and multi-million-dollar budgets in multiple positions. A former Governor of the Hong Kong Foreign Correspondents Club, he is author or editor of numerous books and thousands of articles in the world’s leading publications and appears regularly on radio and television programs across the country. Dr. Decker has been a political appointee of the President of the United States and worked in the leadership of the U.S. Congress. For fun, he studies archaeology and the classics at Oxford University in England and theology at Notre Dame.